While it has been decided that proceeding with Trump’s Impeachment Trial as a former President is Constitutional, the vote is still pending to acquit or convict Trump based on the Articles Of Impeachment brought forth by Speaker Nancy Pelosi and the House of Representatives, January 13, 2021.

During the first day of arguments to proceed with the Trial to convict Trump based on Constitutionality to Impeach a former President, Democrats made powerful arguments supported by facts, videos, documented tweets from Trump, and of course, the Constitution and Impeachment process precedents. Conversely, Trump’s attorney’s arguments were disjointed and confusing to put it lightly. As a result of a masterful presentation of evidence, the Senate voted 56 to 44 that it was Constitutional to try a former President, with the opportunity to vote to convict and disqualify from ever holding another public office.

Despite the overwhelming preponderance of the evidence, Trump stoked the flames for Jan 6 Insurrection, and embers remain, hot and ready to burn. The Republican vote to convict remains uncertain.

With all of the evidence presented in Trump’s second Impeachment Trial, it is still unclear of the Senators mindset and whether they will vote to acquit or convict Trump. While some, like Senator Bill Cassidy, are open to hearing upcoming arguments to determine whether he will convict, others like Senator Kevin Cramer seem to have made up their minds. Or, perhaps not. The final outcome is anyone’s guess, and it may not go as widely predicted.

A crucial point to be mindful of while awaiting the final verdict in Trump’s second Impeachment Trial, in which he is charged with inciting an insurrection against the United States, its political representatives, and Citizens. While members of the Republican Party may have voted to Impeach Trump or voting that holding a trial to convict was Constitutional, that action does not confirm they will commit to convict Trump.

Why is the conviction so imperative, because it will disqualify Donald J. Trump from ever holding a political office again, hence thwarting an opportunity to openly share dangerous rhetoric of division among U.S. Citizens, that has been witnessed consistently across the globe and may lead to another Insurrection experienced on January 6, 2021. At one point, the fear of violence to other Citizens based on Trump’s actions was so imminent, U.S. Military Leaders had the United States on ‘High Alert’. A caution historically reserved for a country with dangerous Dictators. The Senior U.S. Military Command stating the following, as reported by WSWS-‘The senior US military command is operating at what amounts to a state of high alert in anticipation of a possible coup attempt by President Donald Trump over the next month aimed at overturning the results of the November presidential election.”

So when Republican Senator Kevin Cramer is confused and poses the question, “Why are Democrats so concerned about having him (Trump) on the ballot in four years”, a High Alert status is just one of many examples, with the Articles Of Impeachment filed January 13, 2021, answering the remainder.

Republican Senator Cassidy-Mindset: He Voted trial was constitutional, quoting, “It is Constitution and Country over party.” He stated of his constitutional vote, and whether or not he will vote to convict, “This does not predict my vote on anything else. It does predict that I will listen to these arguments as I did with the arguments yesterday, with an open mind.”

Republican Senator Kevin Cramer-Mindset: “I think in politics there is this punishment it’s called losing elections”.

Democratic Senator Richard Blumenthal-Mindset: The long-run lesson here, it’s not only about January 6 (Day Of Insurrection), It’s not about Donald Trump, Domestic Terrorism bulletin has said, it (Domestic Terrorism) is a real threat to our Democracy.”

“At what point should Representatives refusing to uphold the intent of the Constitution & convict be held accountable for dereliction of duty? Will members who continued false narratives of voter fraud recuse themselves a vote, criminal conflict.“

Regardless of which way Senate Representatives vote, they will inevitably be a part of history. They will either vote to acquit or convict Trump. The only President in our nation’s history that has been impeached, not once, but twice. In addition, these members will be voting on Articles Of Impeachment for a most violent crime a President is charged with inciting against the Citizens of the United States, which resulted in injuries, and deaths. This Impeachment will go down in history as the worse offenses a President has been charged with inciting against their own country.

In Trump’s own words referencing, and leading up to the event of January 6, 2021, now known as the Insurrection, that this day would make “History”. That, could not be a truer statement. 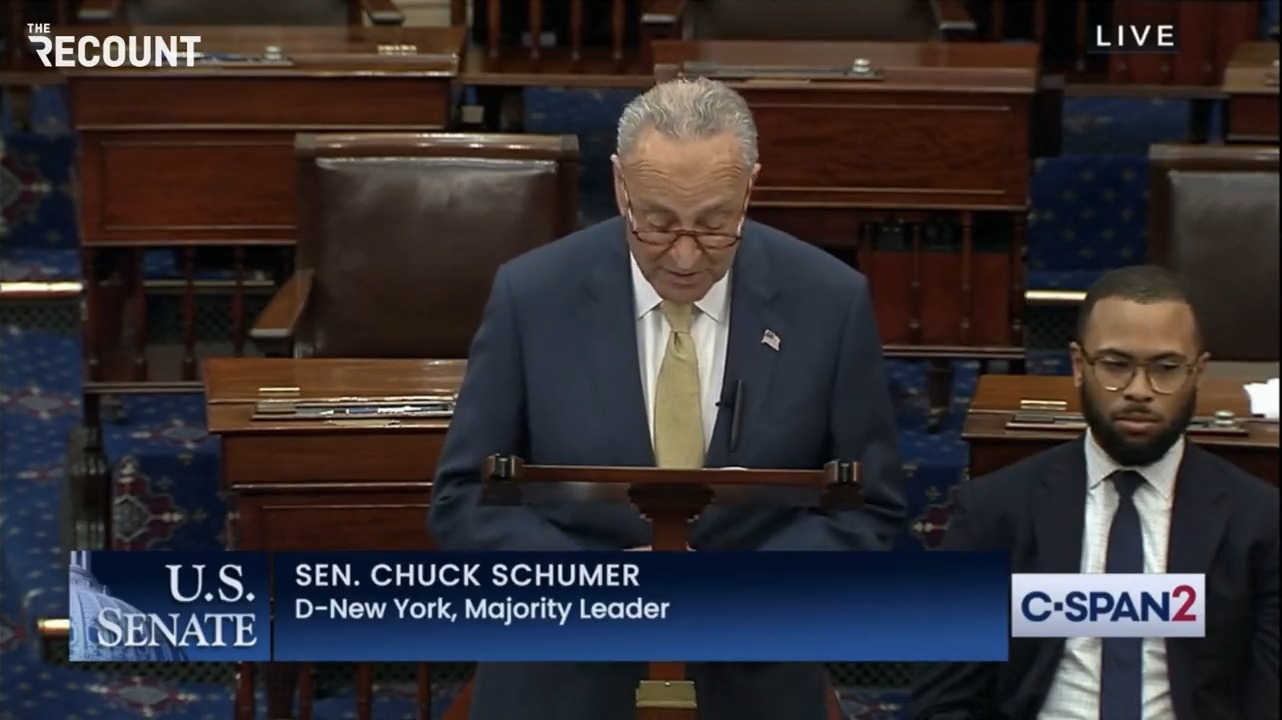