Family Guy-Is it time for Seth MacFarlane to review and remove episodes known to be racist?

What’s socially unconscionable about shows like Seth MacFarlane’s ‘Family Guy’, is that the offense is hidden in a Cartoon character making the racially charged language appear benign. But the message is anything but benign. Rather, the widely known and accepted remarks known to be racist all in the guise of entertainment makes it more dangerous, as it dehumanizes the impacted groups.

It All Matters If You Belive Black Lives Matter

So, why does a fictitious animated series matter? It all matters if you believe Black Lives Matter. When it comes to a message or narrative and the potentially detrimental impact that consistent stereotypical narrative has on Black lives, it should matter. Popular shows like ‘Family Guy’ that continues the false narrative of who Black people are, and how they should be viewed in this world, dangerous. That’s the clear message from certain episodes of MacFarlane’s ‘Family Guy’. When you see Black people, you should see gun-toting thugs, liars, criminals, etc. This widespread, easily accessible portrayal of Black people is feeding the foundation built from racism.

This dangerous portrayal of Black people is, in part, why the NAACP organization sought to remove components of the fictitious movie, ‘Birth Of A Nation’, also made for entertainment, but with a very purposeful agenda. So yes, Seth MacFarlane’s ‘Family Guy’ is an incredibly popular show, played on a loop, hence normalizing the offensive rhetoric of how one should view Black people.

Given the current social climate we find our country in, and the uncovering of many atrocities against Black people previously dismissed as too outlandish to be true, but for Bystander videos have now been confirmed how Black people are seen and valued in the world. We now know, this social view of how Black people are seen in this country and others, could very adversely affect their safety and fate in life. This adverse effect includes but is not limited to (Police brutality), false (Police reports), murdered in the streets in broad daylight by a fellow Citizen (Ahmaud Arbery), with the perpetrator committing the offense under the notion they are under a different social ‘Contract’ of law. Therefore, there will be no consequence because Black lives don’t matter in the same way. There is evidence to support the comfort-level in unchecked offenses to Black lives, and ‘The Contract’ due to previous transgressions with no accountability. The world is going in a new direction.

When We Know Better

The pains of the past that damage, destroy, and divide are being dealt with in ways not seen since Citizens from all backgrounds came together to fight for equality for all during the turbulent Sixties. When you know better, everything should be held up for scrutiny in a lens focused on the collective consciousness of one nation and how its people interact and connect with one another. Perhaps it’s time for individuals who have a hand in creating such stereotypes of division, to revisit their intent.

Seth MacFarlane, as the creator of a widely popular show ‘Family Guy’, at the very least, has an obligation to dispel the myths of dangerous stereotypes against all people of color from his shows by removing any episodes that feed that false narrative of fear and other scenarios taunting inferiority or superiority of one Citizen group compared to another. Simply agree to review and access any ‘Family Guy’ episodes that may contribute to the societal stereotypes that have the potential to damage the public perception of a specified group of Citizens. Denounce the validity of such episodes as truth, and reframe from any future contributions of prejudices in the guise of entertainment to promote any such stereotypes.

There are many such publications, classic movies, and other genres that are filled with offenses and/or stereotypes of various Citizen groups that have damaged the public perception of the individuals that are the target of such fashioned classifications. Some offensive language may be present that may have been germane to the plot or story of the time. Because not all dangerous perceptions or offenses can or should be removed or altered from history, the focus should then be on those elements that can and should be changed to reflect a society in alignment with a country founded on Democracy, and all that form of government was intended to represent.

Ending this piece as it started, with a question of accountability. As it relates to the hit show ‘Family Guy’ seen on a loop by millions, is it time for Seth MacFarlane to review and remove episodes known to be racist? Yes, it’s time. 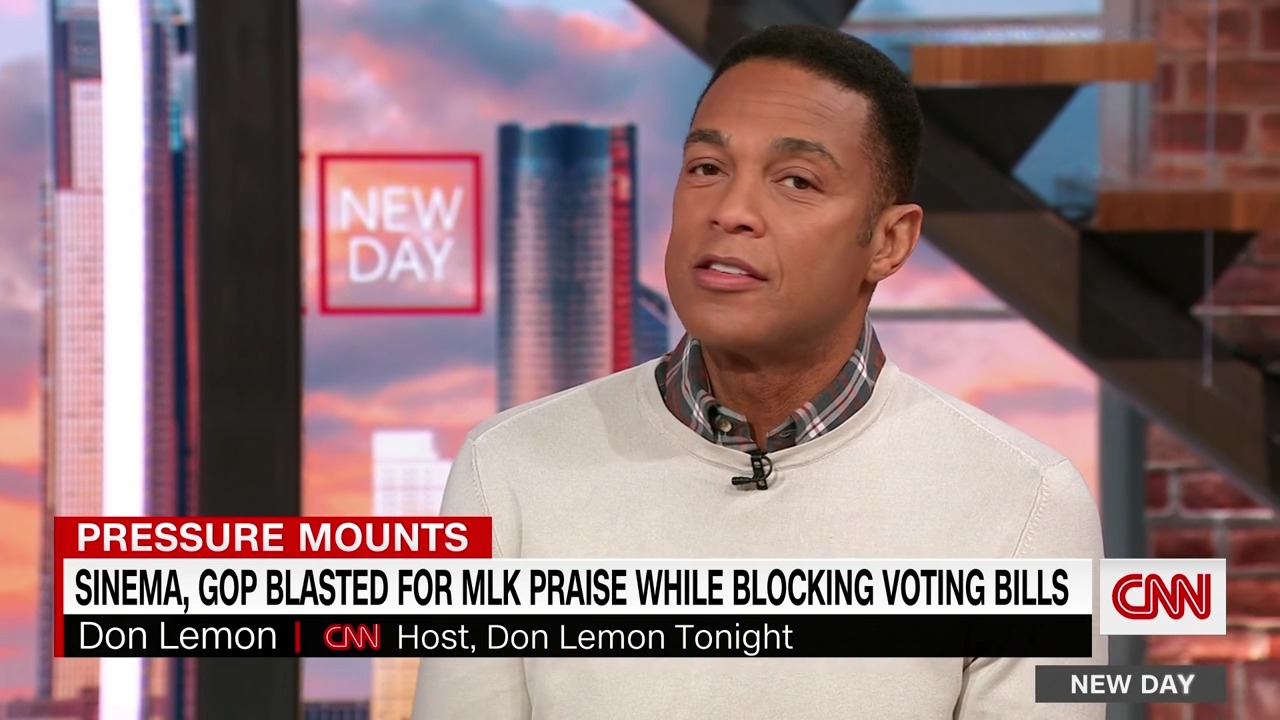 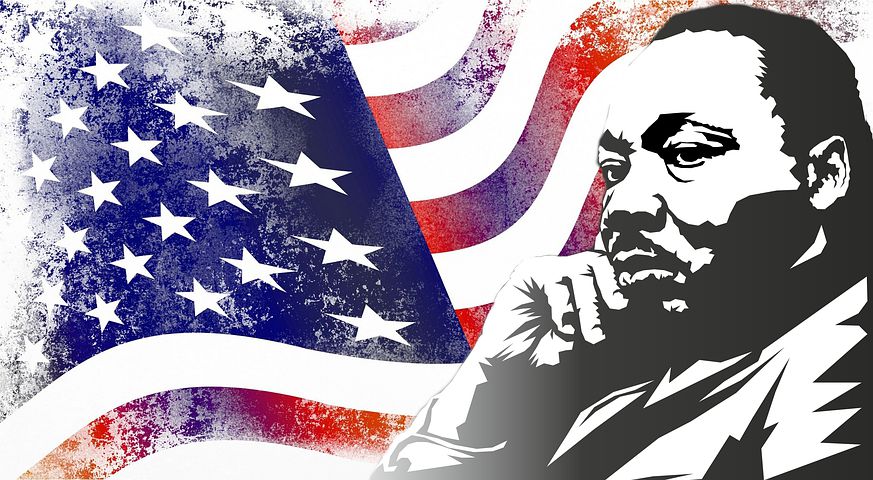