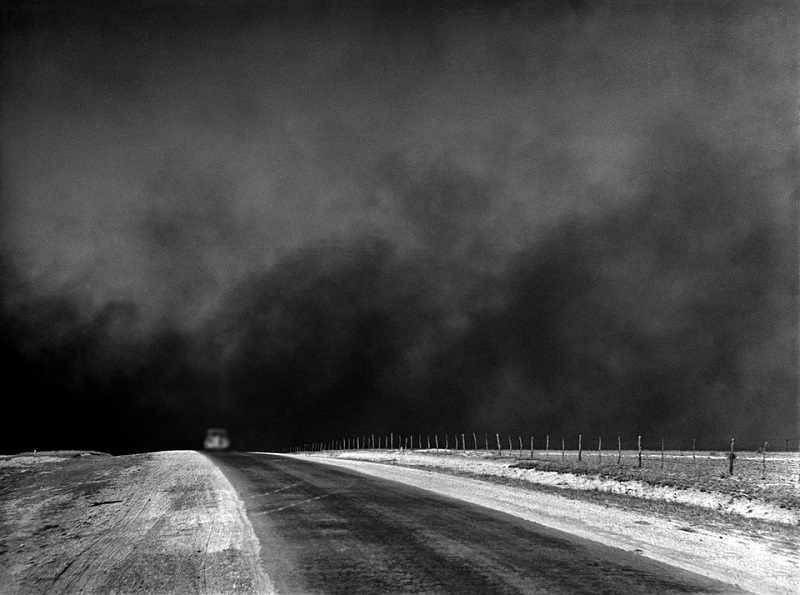 Mass shootings in America continue, as an untamed epidemic, or a proverbial dark cloud that never seems to dissipate. Perhaps because the sun, or that would-be policy that could penetrate the mass, has yet to form. The Texas Church Massacre is the latest evidence of out of control gun violence.

Today, a dark cloud looms over the Lone Star State of Texas the morning after a gunman, now deceased, descended on the ‘First Baptist Church’ in the small town of Sutherland Springs, Texas Sunday November 5, 2017, and slaughtered parishioners while they worshiped. ABC News reports, the gunman killed twenty-six and wounded at least 20 more. Among the victims, men, women and children. The victims ranged in age from five (5) to seventy-two (72) per news reports. Along with Texas, the country mourns the senseless loss of lives in this most recent American tragedy, involving a slaying style shooting being dubbed the ‘Texas Church Massacre’.

Texas law enforcement spokesman suggested during a news conference, the shooting may have been motivated by personal domestic challenges. The investigation continues.

An Act Of Congress

And so it begins, the conversations and debates about Gun Control or Gun Sense, and whether or not it is ‘Too Soon’ to talk about solutions and preventative measures for mass shootings, that by the very title references the killing of multiple Americans with a single round of bullets. Of course this act that terrorizes, is taking place in our own backyards, or on domestic soil, as it were. Conversations and dialog is always a healthy focus to understand why tragedies like Sutherland Springs continue to occur in America, and in examining the why, perhaps identify insight into ways to curtail the likelihood of mass shootings from happening.

That said, the reality is it will literally take An Act Of Congress to change the law, implement policy, or amend the constitution which has been done many times over the years to support our Democracy as intended. This should entail, an reexamination of the 2nd Amendment, and the interpretation of the right to bear arms, and identify just what ‘arms’ are reasonably necessary to bear to protect our liberties and personal space while keeping the collective safe in today’s society. Thus far, our GOP Congress has been impenetrable in supporting action for such efforts. Conversely, they have pushed harder to maintain the status quo.

The Second Amendment of the United States Constitution reads: “A well regulated Militia, being necessary to the security of a free State, the right of the people to keep and bear Arms, shall not be infringed.”

President Obama’s statement on ‘Mass Shootings’ in America, “We are the only advanced country on earth, that sees this kind of mass violence erupt with this kind of frequency”. He went on to say, “Instead of thinking about how to solve the problem, this has become one of our most polarized partisan debates”. President Obama contended, “I believe in the 2nd Amendment”, it guarantees the right to bear arms”. He continued, “I believe that we can find ways to reduce gun violence, consistent with the 2nd Amendment”. Obama talks about initiatives, that includes background checks, and the notion by some lawmakers that is not enough to stop mass shootings. The argument, those who obtained the weapons in such massacres did so legally, so why bother. President Obama’s response to that mindset, “I reject that thinking”.

When Obama spoke about the victims of the multiple mass shootings in America, he teared up as he spoke of the first graders at Sandy Hook Elementary School in Newtown, CT. Obama proclaimed, “Every time I think about those kids, it gets me mad”, as he blotted tears from his face. He injected, “And by the way, it happens on the streets in Chicago everyday”. As if to offer a reminder and an expectation that the loss of our children due to gun violence of any kind should be unacceptable to anyone.

When discussing Gun Control or Gun Sense the consistent and obvious argument starts with removing the AR-15 riffle as an option for civilian’s legal purchase or use. This particular weapon has been used in several shootings resulting in multiple fatalities. So the real questions becomes, ‘Other than mass shootings, what reasonable purpose would this weapon, the AR-15 serve for civilian use?’ Or as the 1970 song ‘War’ by Edwin Starr’s lyrics ask and replies in reference to war, ‘What is it good for, absolutely nothing’. One could certainly make this argument about this weapon in the hands of civilians.

While there have been multiple mass shootings and countless deaths in our country over the past decade due to gun violence specific to multi-round weapons in the hands of civilians, efforts to declare the frequency of these occurrences as a state of urgency to rectify the situation have failed, time and time again. However, we are definitely in a state, of panic that is. The knowledge that mass shootings in our cities, towns, neighborhood theaters, concerts, schools, etc. is possible, has become a living and recurring nightmare in the American psyche. At some point we may be forced to examine just how that constant state of awareness is changing the very fabric of our culture, our people, and our nation. And whether or not it’s worth a change in political norms, that no longer serve our nation as originally intended.

Our thoughts and prayers go out to the victim’s family, friends, love ones, and the community of Sutherland Springs, Texas.

RT @EYBlog_YourView: JOIN IN | Non-Partisan 'I Am A Civic Citizen' Campaign. Official launch #4thofJuly. Be a part of a Community of Citize…
h J R
@EYBlog_YourView

RT @thedailyangle: Photos: A surge of violence against Jews in and around New York spurred a Solidarity March against anti-Semitism on Sund…
h J R
@EYBlog_YourView