ARTICLE I: INCITEMENT OF INSURRECTION

The Articles of Impeachment resolve that, “Donald John Trump, President of the United States, is impeached for high crimes and misdemeanors.”

“In violation of his constitutional duty to take care that the laws be faithfully executed—Donald John Trump engaged in high Crimes and Misdemeanors by inciting violence against the Government of the United States.”

Section 3 of the 14th Amendment to the Constitution:

More specifically, for this, his Second Impeachment, the now-former President Trump is being Impeached for his role in the January 6, 2021 attack or Insurrection on the U.S. Capitol by a mob-formed group of his avid supporters. According to the Articles of Impeachment, “Donald John Trump engaged in high Crimes and Misdemeanors by inciting violence against the Government of the United States.”

This incident resulted in the loss of life of several U.S. Citizens, that included a Capitol Officer. While many will undoubtedly have their own memories of this tragic day, many agree it will be remembered in our history as one of the darkest and most horrific scenes witnessed by millions of people across the globe in real-time, and now characterized as ‘Domestic Terrorism.’

The FBI definition of Domestic Terrorism-‘Violent, criminal acts committed by individuals and/or groups to further ideological goals stemming from domestic influences, such as those of a political, religious, social, racial, or environmental nature’. View the FBI’s detailed definition, terminology, and methodology of Domestic terrorism.

The first Articles Of Impeachment brought forth by House Democrats, December 18, 2019, to Impeach and remove Donald Trump from office as President of the United States, thwarted by the Republican Party in Congress via an acquittal. Fast forward, to February 9, 2021, the Trial Date to convict Trump for inciting an Insurrection, witnessed by Citizens on a global scale.

The key question becomes, will the Republican Party uphold the Articles brought forth by the House and convict Donald Trump of inciting an insurrection and ensuring he never holds another public office, as defined and laid out in the Articles Of Impeachment? Or, will the Republican Administration be successful a second time in side-stepping the laws of the Constitution with confusing rhetoric that will deny any measure of accountability for crimes against the country as specifically defined by the Articles of Impeachment? 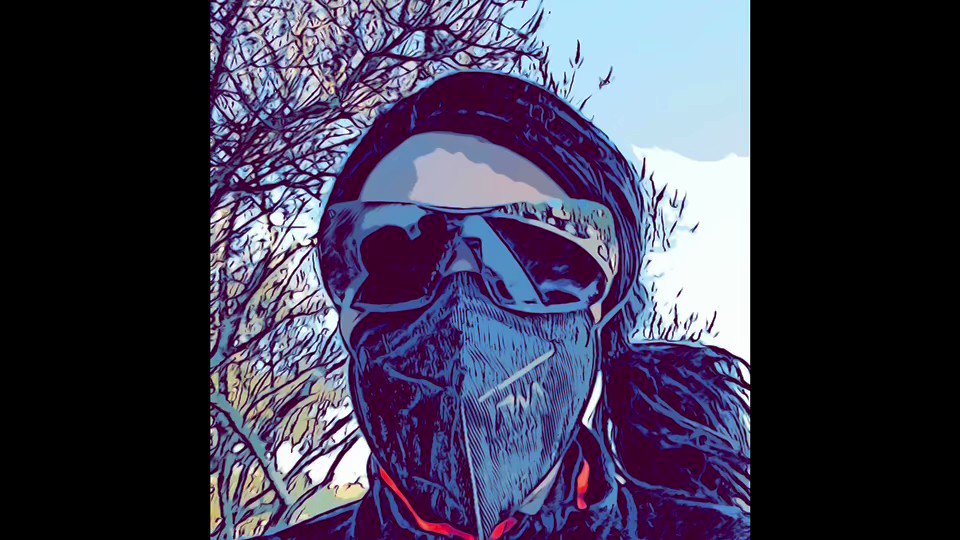 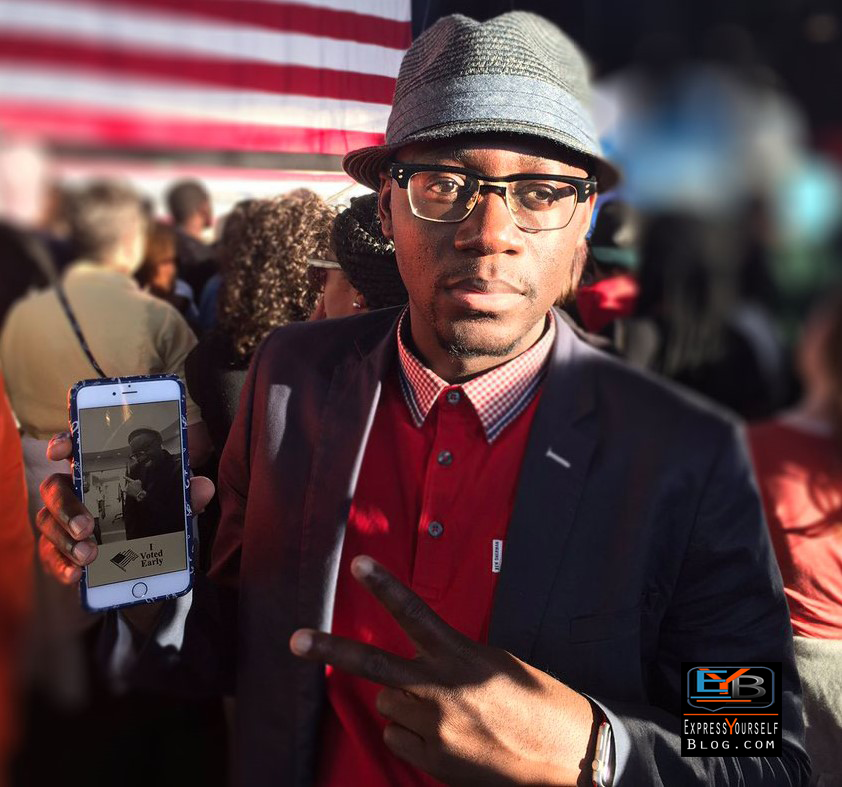