The second 2020 Democratic Presidential Debate is here. In preparation to make that informed voting decision, watch second-round Dem Debates, Tuesday and Wednesday nights, July 30 and 31st, 2019, broadcast on CNN starting at 8 p.m. Eastern time live from Detroit. In the upcoming Debate, there will be twenty (20) Democratic Candidates vying for your vote.

While the 2020 General Elections are still nearly 18 months away, voters timeline to decide on a Candidate for the first round of voting grows closer with every debate. The first voting opportunity begins, as always with the Iowa Caucus, to be held February 3, 2020.

Candidate Rankings Coming Into The Debate

According to CNN.com Democratic Presidential Candidate rankings coming into the debate, starting with the first position, Joe Biden has the lead. Following in second place is Kamala Harris, then Elizabeth Warren and in the fourth position is Bernie Sanders. Interesting to note, that three of the four Democratic Candidates are either strongly Progressive or certainly identify as having more of a Progressive agenda. Of CNN’s top ten rankings, Andrew Yang holds in tenth. View CNN.com for the full list, and the reasoning behind the rankings.

Tune in to both debate nights to understand policies presented by each Candidate, so that as a Citizen, you decide what’s best for your family, your community, and your country as a collective.

Standing Assessment: As a Citizen, I believe what is at the core of the voting decision is a clear understanding of each Presidential hopefuls priority agenda for its Citizens and Country, and the potential impact of that agenda on the economic structure, healthcare crisis, social relations, and overall Political Capital in the world that makes us stronger and balanced as a nation ~Tonya R.

@EYBlogger: @sarahaines @LiveOnTheChat @LeaderMcConnell It is the responsibility of every elected official to at the very least, uphold the fundamental thing that defines our #Democracy, support equal access and opportunity for every American/Citizen to #Vote. When #VotingRights are debatable, our Democracy is failing. #TheView
h J R
@EYBlogger

@ava: Thanks to GOOD MORNING AMERICA for highlighting @LeapAction on the one-year anniversary of this work. @ARRAYNow is proud to announce our fifth commissioned artist, Delita Martin, and unveil her new piece: ‘BLUE IS THE COLOR WE SEE BEFORE WE DIE.’ https://t.co/ZrehKFW16x. https://t.co/kzaCBBf8Ez
h J R
@EYBlogger

@LiveOnTheChat: I'm not a fan of political parties in general. They end up turning into cults. I'd like to see our government fund elections and every voter register as an Independents so that no politician takes your vote for granted. #TheView https://t.co/GV8a7r540I 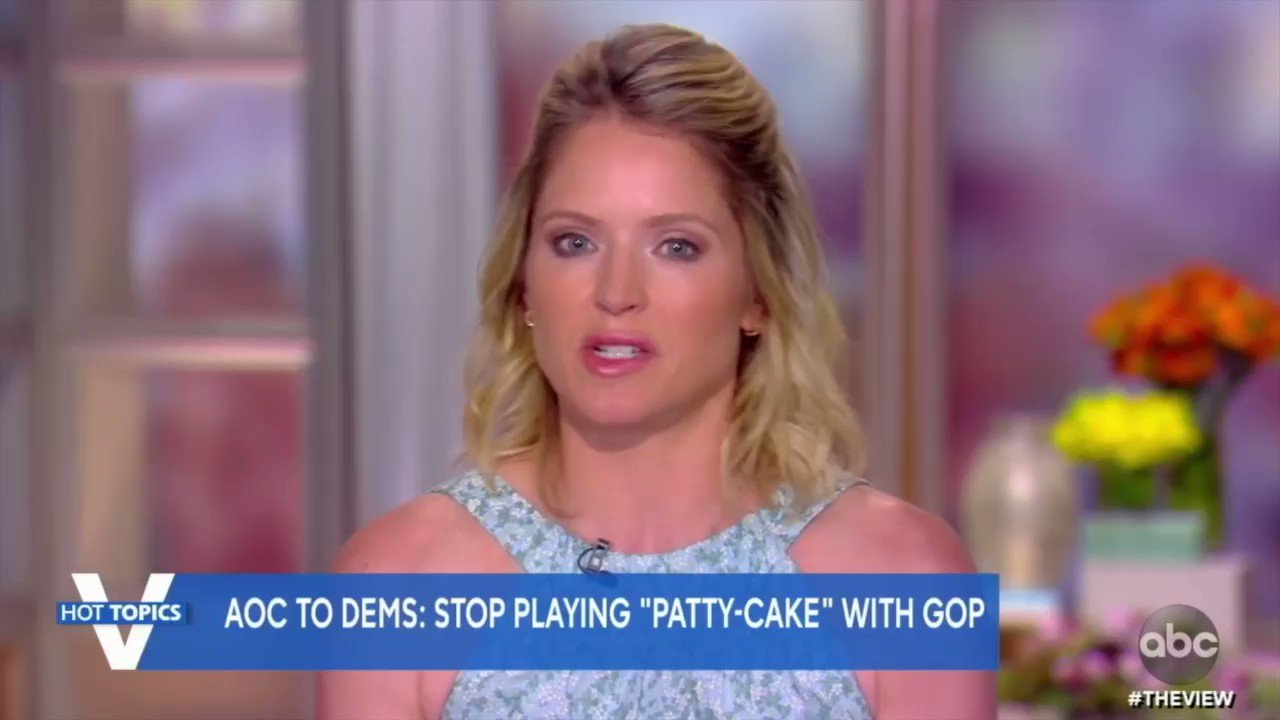 @sarahaines @LiveOnTheChat @LeaderMcConnell It is the responsibility of every elected official to at the very least, uphold the fundamental thing that defines our #Democracy, support equal access and opportunity for every American/Citizen to #Vote. When #VotingRights are debatable, our Democracy is failing. #TheView
h J R
@EYBlogger