What Was The Context Of Discussion That Led To Cannon’s Termination?

Cannon and his guest host, Professor Griff were discussing components of Psychiatrist, Dr. Francis Wesling’s ‘The Isis Papers’: The Keys to The Color or melanin in one’s skin. More specifically, during the clip responsible for Cannon’s termination by ViacomCBS, was his interpretation and commentary on the ‘Genetic Survival’ component of Wesling’s writings. During the ‘Cannon’s Class’ session, Nick Cannon describes the origin of civilization (European) as a “Barbaric Mentality” against people of color, as a primary means for survival.

Cannon’s statement details the process of one civilization having the need to overthrow another that is considered a threat to their very survival. Contending that people of color have more compassion due to the melanin in their skin, and when that is lacking, it manifests in one’s behavior as it were. Cannon’s discussions throughout the broadcast centered on the love of fellow man, and espousing or trying to understand at what point that human premise went askew. His creative commentary on that analysis went terribly wrong for Cannon.

What Were the Remarks In Part That Led to Cannon’s Termination?

Update: Youtube has since removed the video session of ‘Cannon’s Class’ with guest, Professor Griff, classifying it as ‘Hate Speech’. Cannon was terminated by ViaComCBS as the controversial language was construed as anti-semitic. The full video is no longer available to watch via ‘Youtube’.

Via a Facebook post titled ‘Truth And Reconciliation’, Nick Cannon responds to ViacomCBS terminating his contract due to remarks he made that were considered anti-semitic on his Podcast ‘Cannon’s Class’.

Response To Termination of Business Contract:

Nick Cannon: “I am deeply saddened in a moment so close to reconciliation that the powers that be, misused an important moment for us to all grow closer together and learn more about one another. Instead, the moment was stolen and highjacked to make an example of an outspoken black man.”

Response To ViaComCBS Regarding Brand Rights:

Nick Cannon: “I demand full ownership of my billion-dollar “Wild ‘N Out” brand that I created, and they will continue to misuse and destroy without my leadership! I demand that the hate and back door bullying cease and while we are at it, now that the truth is out, I demand the Apology!”

“In a pleasant turn of events and the best blessing in all of this hurtful attack is the outpouring of love and support from the Jewish community. It has been amazing. I have spoken with many Rabbis, clergy, Professors, and coworkers who offer their sincere help. I must apologize to my Jewish Brothers and Sisters for putting them in such a painful position, which was never my intention, but I know this whole situation has hurt many people, and together we will make it right.”

Disclaimer: Language in video and comments made by Nick Cannon do not reflect the views of ExpressYourselfBlog. Post and video clip presented for news and information only. 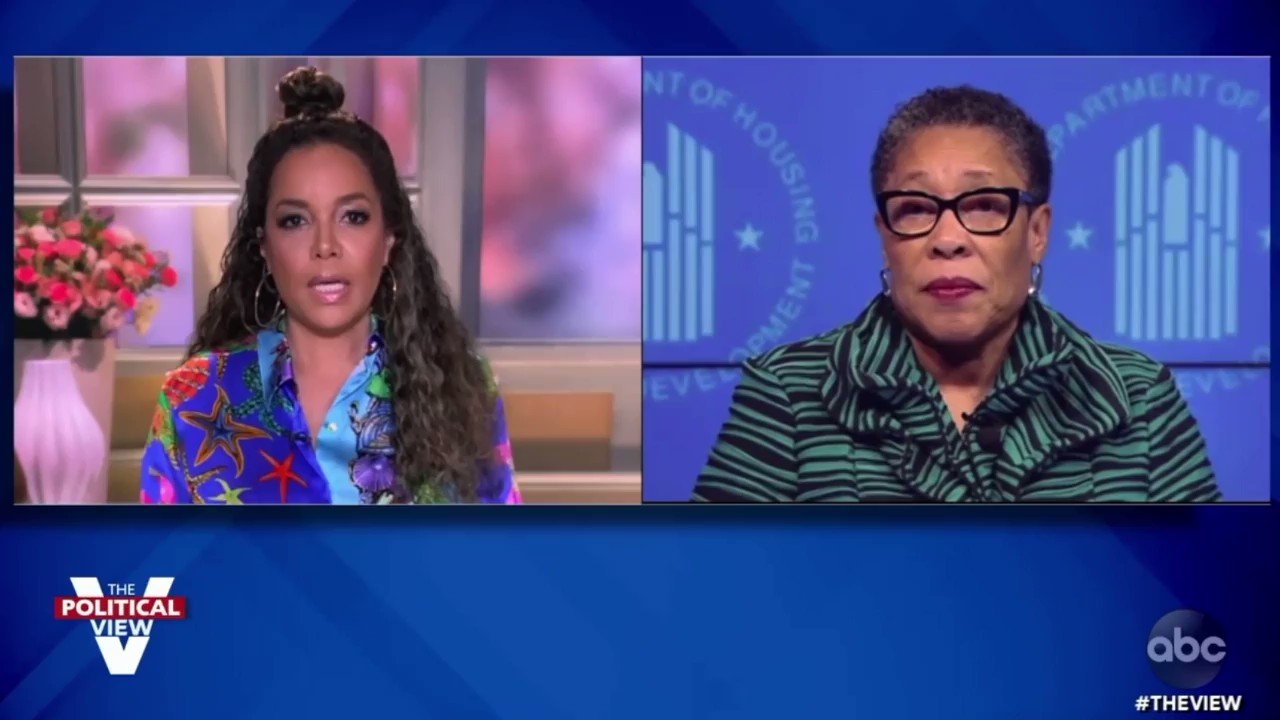 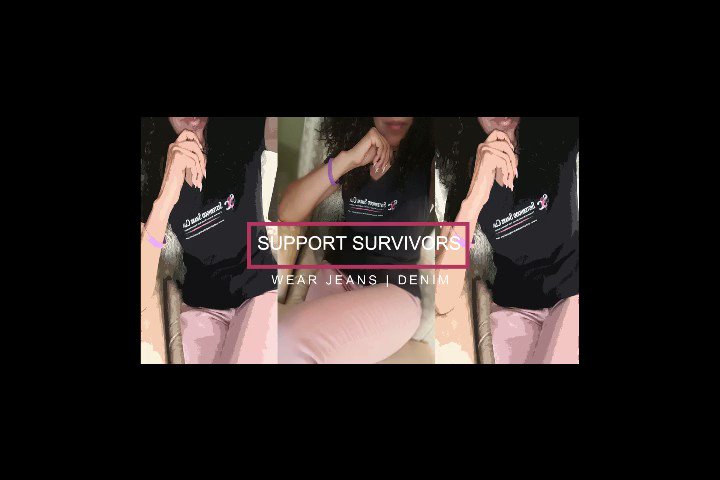 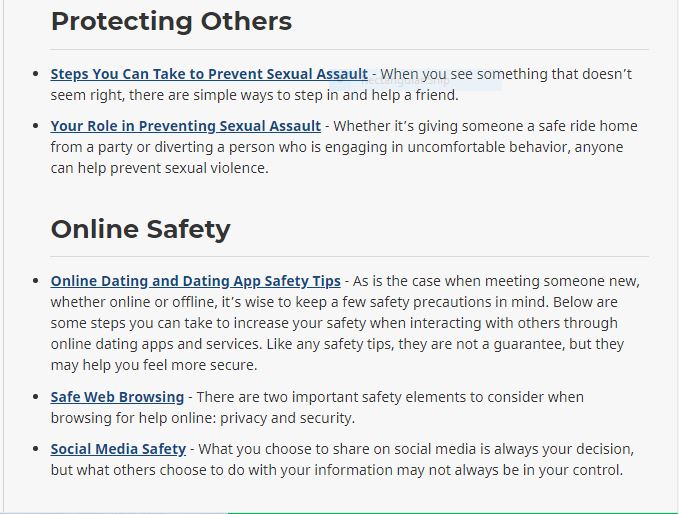 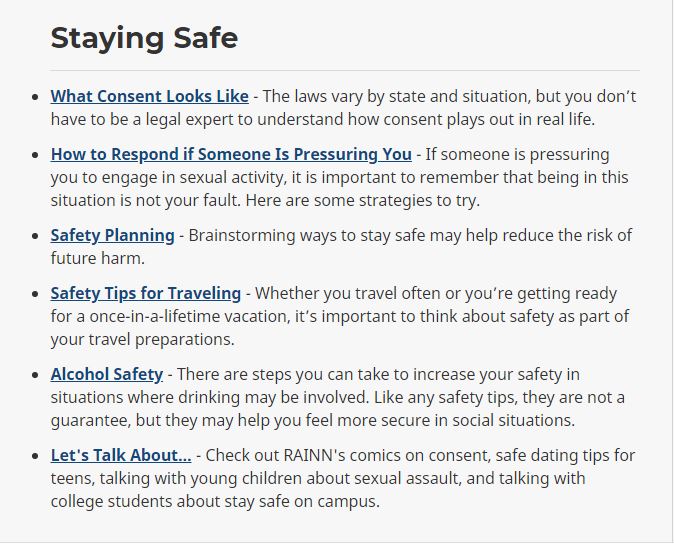 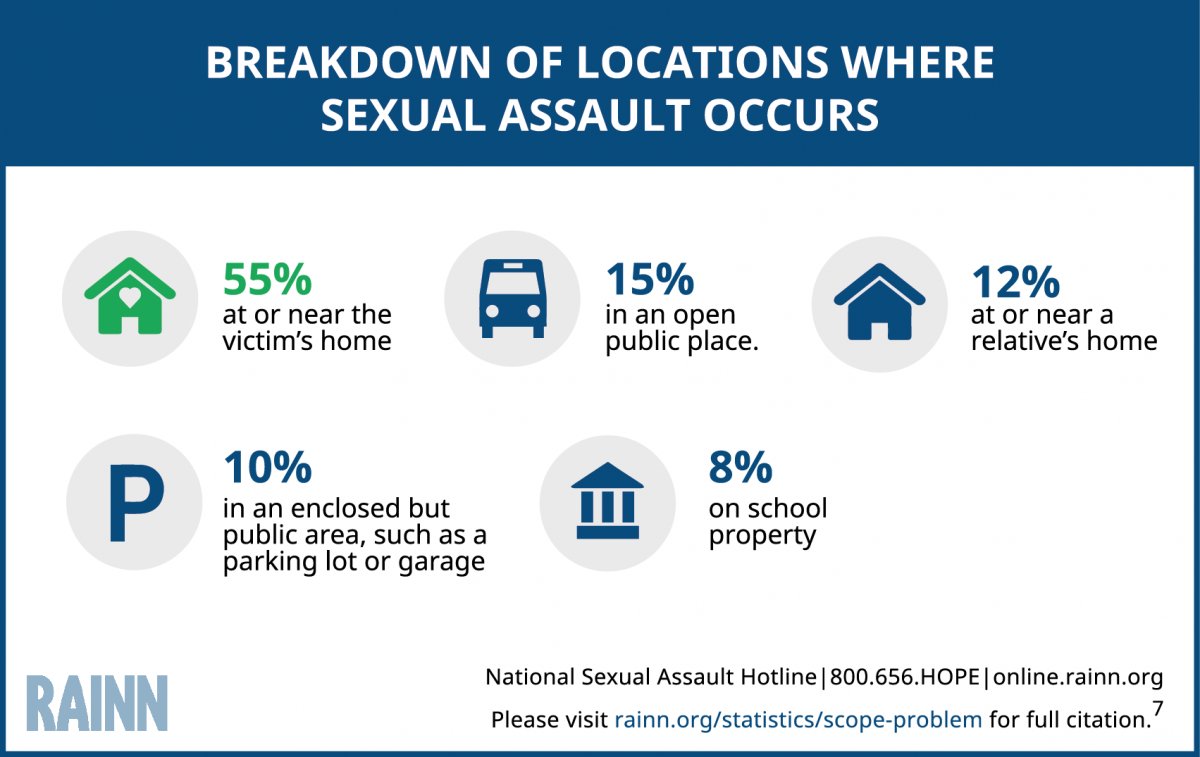