Like it or not, it’s that time of the year when many Americans, from their perspective lose an hour of sleep. Today, March 12, 2017, officially beginning at 2:00 a.m., you must set your clocks ahead by one hour if you are a state that participates in what many view as an antiquated notion known as ‘Daylight Saving Time’, enacted by the U.S. as a way of ‘saving’ energy. This practice has been used in the United States and other countries since World War 1. Many changes to the policy have occurred, including op-out options by state, understandably making it all the more confusing for those forced to participate.

That confusion that arises during the Spring and Fall seasons when people are ask to alter time as it were, to suit the current policies of the day, have many asking, just ‘What Time Is It?’. Well, perhaps it’s time to take another look at the genesis, and the ‘History of Daylight Saving Time’ and decide if it’s time to abandon the theory of energy conservation, through what appears to be a very unpopular policy, by confronting and confirming the question ‘Does Daylight Saving Save Energy?’ So, what exactly will it take to overturn this time-altering technique? As with many of our social freedoms, an ‘Act Of Congress’. That said, you may not want to hold your breathe.

The latest changes to ‘Daylight Saving Time’ courtesy of webexibits.org:

The Energy Policy Act of 2005 extended Daylight Saving time in U.S. beginning in 2007, through Congress retained the right to revert to the 1986 law should the change prove unpopular or if energy savings at not significant. Going from 2007 forward, Daylight Saving Time in the U.S.

Image Source Courtesy of : Silentloctions.wordpress.com Harold Lloyd hanging desperately from the hands of a skyscraper clock during ‘Safety Last!’ 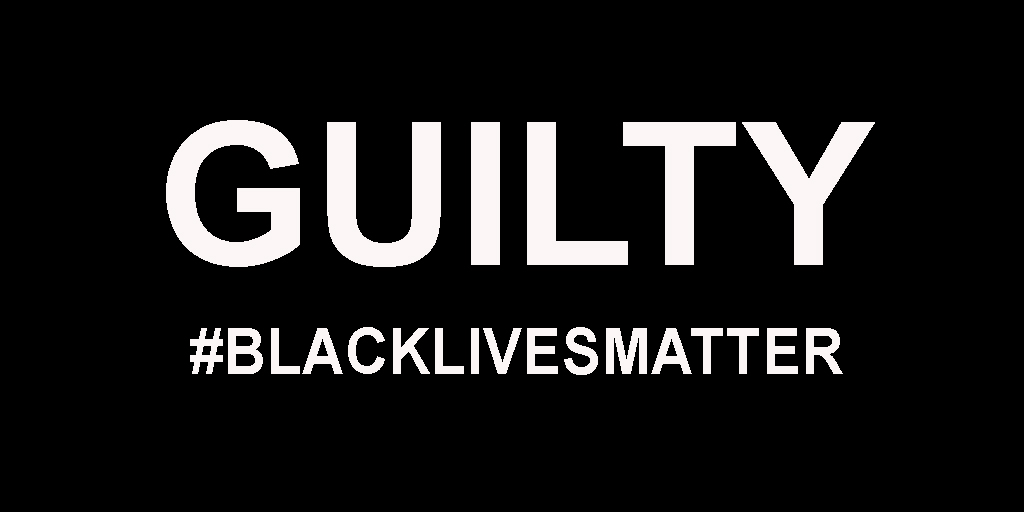 @EYBlogger: Co-host @JoyVBehar ask about the Officer who shot & killed young #DaunteWright: "Why was she yelling 'Taser, Taser, Taser?' @YNB: "She was use to just saying what needs to be said to get off, should you kill a Black person." @YNB: "It's why #BlackLivesMatter exist." #TheView https://t.co/UN2GT6pYuR
h J R
@EYBlogger

Co-host @JoyVBehar ask about the Officer who shot & killed young #DaunteWright: "Why was she yelling 'Taser, Taser, Taser?' @YNB: "She was use to just saying what needs to be said to get off, should you kill a Black person." @YNB: "It's why #BlackLivesMatter exist." #TheView https://t.co/UN2GT6pYuR 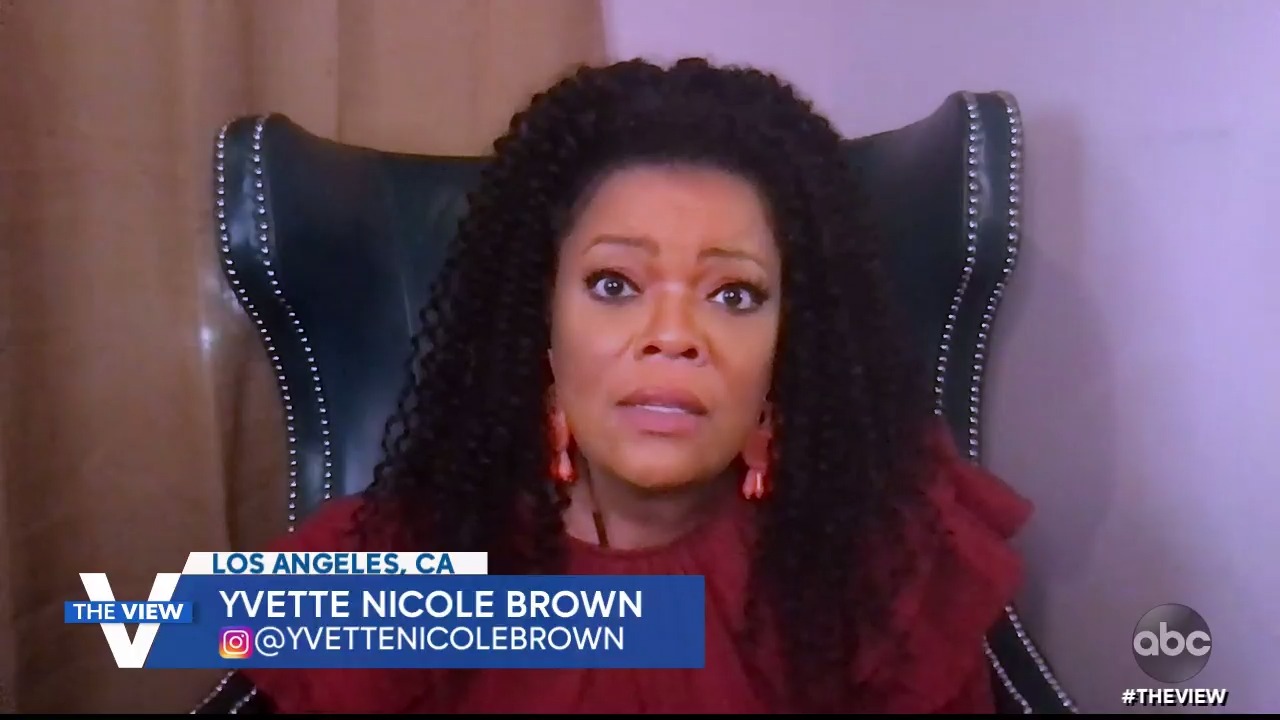 @TheView: Philonise Floyd, George Floyd’s brother, tells @TheView the three other officers involved in the death of his brother facing charges should be “held accountable." “My brother is doing time in the ground, and they all need to be doing time in a cell.” https://t.co/9iWJ2SsU4Z 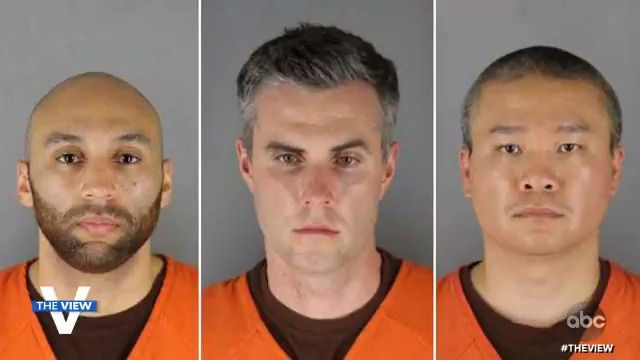