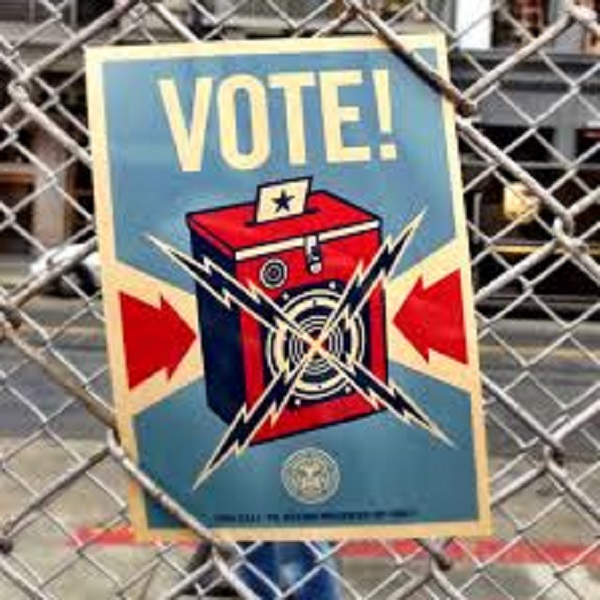 In conversations with local leaders, it has been established there could be potential date changes for North Carolina Congressional Primary Election schedule. If North Carolina election schedule is approved by the state House, it could delay Congressional Primary  Elections until June, should races have to move forward with proposed district boundaries. This would mean, instead of a March 15, 2016 date for this Congressional Primary election that includes the U.S. House and Senate races, it would be June 7, 2016. The date will remain for the Presidential, Gubernatorial, and other Primary races, and take place March 15, 2016. Have your voter ID ready and confirm your Voter Registration Status.

Voter Registration ended February 19, 2016 for NC voters. Whether or not this timeline will be pushed back has not been confirmed. Opportunities for confirmed registered voters to complete ‘Absentee Voting Request Form’ online through March 8, 2016.

More to come on what redistricting and election date changes mean for North Carolina voters. Check with your ‘Board of Elections’ to confirm all Primary 2016 Elections, and dates for opportunities to vote in your area.

Status Update Alert 3/6/16: ‘North Carolina State Board of Elections’ have updated redistricting information. Voters may enter their address in the  2016 U.S. Congressional Maps section to confirm impact to their district, and view online Sample Ballots 2016 for Primary Election changes.

Direct message from NCSBE website: The 2016 Congressional District Map reflects Session Law 2016-1, which is now under review by the United States District Court for the Middle District of North Carolina. Individual voting records will not be updated to include the new congressional district information until after the March Primary Election. A separate primary will be held on June 7 for the U.S. House of Representatives pursuant to Session Law 2016-2.

@RedheadHillbily: Ladies listen to him! Thos is what they want to take us back to! #WomensHealth #WomensRights #WomensMarch #abortionrights #RoeVsWade #ForcedBirth #mybodymychoice #BodilyAutonomy #Feminism #feminist #Women #WomensRightsAreHumanRights #Equality https://t.co/Q4Gs1ejENU

Given the advances in medical options today, education & access that focus on prevention should be discussed in tandem with #RoeVWade. An Abortion is after the fact. Preventative options may prove to be safer physically, mentally, and spiritually. #WomensRightsAreHumanRights
h J R
@EYBlogger

There seems to be a general misnomer surrounding the Abortion debate. A belief that women who take a #prochoice position cannot also respect or believe life begins at conception. Pro choice contends preservation of a life should be paramount, considering mother & unborn fully.
h J R
@EYBlogger

Sunny makes argument for #prochoice. Like @sunny, many women have ‘Personal’ views on the matter of Abortion. While what informs a woman’s view may vary, what should remain is the individual choice of action. #RoeVsWade #WomensRightsAreHumanRights #TheView #HumanRights https://t.co/YYVCN29qlb