A recommendation to all who are seeking to avoid potential confrontations in today’s sensitive social climate. ‘Do Not Engage’ in frivolous encounters. Avoid approaching strangers and telling them what they should or should not be doing in any given moment unless it is to assist or protect them in some way in which you feel comfortable. Why the recommendation? Recent personal experiences either encountered, witnessed, or shared with me. The critical message, you cannot predict what someone’s response may be in a social climate fraught with uncertainties related to a worldwide pandemic, social and economic strains, and civil unrest, as a nation publicly faces a reckoning of its past transgressions on the world stage of social media.

So, what is a typical example of what may constitute a ‘Frivolous’ or unnecessary engagement with someone in today’s sensitive social climate? Taking time to go out of your way to tell a perfect stranger to comply with leash-laws may be considered one of the most typical frivolous encounters due to the very nature of the approach having an outcome that is highly unpredictable.

Pet Parents will often have their furry friends off-leash, even though signs may direct otherwise. Recommendation, unless the said dog is attacking an innocent by-standard, avoid the need to tell them what you presume they don’t already know or know but is obviously choosing not to obey, which is the ‘leash-laws’. While annoying, having a dog off-leash in an area where it is prohibited, is not a crime. Arguably, it is also not worth an uncomfortable exchange with a stranger with whom you have no idea what their reaction may be to your interaction to correct their behavior to comply with the ‘leash-laws’.

Men: Please, Don’t Approach A Woman Alone In The Park.

While the video of Amy Cooper’s response to leash her dog went viral and was a pivotal moment in sparking a serious debate regarding race relations, I would caution any man approaching any woman in a park for any reason other than to assist or protect from harm. Particularly, initiating a conversation where you are assuming authority over someone’s actions, which have a high propensity for confrontation due to the obvious unpredictable nature of such request.

By now, many people have heard about the Amy Cooper incident, in which an African American man approached her in Ramble Park in New York City, directing her to put her dog on a leash in accordance with the posted leash-laws. Christian Cooper, a bird watcher decided to record Amy Cooper’s response to his request to leash her dog. The video went viral. Amy Cooper’s response to the request to leash her dog ultimately caused her to lose her furry friend and her job as a result of her false police report regarding the circumstances of the encounter. In addition, the Comedian Trevor Noah of The Daily Show, during a powerful and moving monologue on ‘The Contract’, names her as the catalyst that sparked a Black Lives Matter movement for justice not witnessed since the sixties.

Other such frivolous encounters seen in the headlines of late involve police being called on families participating in an outdoor cookout or Barbecue in the park. A couple of young Black men simply sitting and waiting for a Business Associate, prompted a Starbuck’s employee to call the police as they did not appear to ‘belong there’. Hard to fathom, but a woman witnessing a young Black girl, yes, a child selling cold water to potentially thirsty passersby, felt compelled to call the Police to have her removed from the sidewalk. Apparently, such ingenuity and capitalism from such a young child offended her sensibilities.

During the age of Coronavirus, many social ills if you will, have arisen or have been exposed.

Many citizens across the country are on edge as they find themselves grappling to identify ways to cope with job loss, potential health risk triggered by COVID-19, isolation, and the depression it may ignite. Couple that with the social and civil unrest ignited by incidents of police brutality, and a divisive climate inflamed by actions of the White House, evidenced in the response by Trump threatening the use of military force against U.S. Citizens engaging in peaceful protests across the country.

The United States is experiencing a social shift or reckoning like something not seen since the fifties and sixties during the explosive and dynamic Civil Rights Movement. The Civil Rights Act of 1964 made it illegal to discriminate based on race, color, religion, sex, national origin among other unequal applications of the law. The process of getting to the other side of racial injustices was arduous and at times, a violent road for Citizens seeking change and for whom the change was meant to protect.

Unfortunately, the fight for equality continues.

African American Citizens in the United States Of America have been targeted for decades with Racial Profiling, a program often leading to the death of Black people at the hands of Police. This egregious injustice, in particular, and the death of George Floyd sparked a Black Lives Matter Revolution Against Racism in his name, that has spanned the globe. There are countless other social and economic injustices that persist, despite laws in place meant to protect against such inequalities. After decades of compliance with laws that too often work against Black communities, with no change in sight, the community is now declaring, no more, and have taken to the streets once again, and social media to protest the change they have been denied for far too long. This Black Lives Matter global movement is an outcry for justice for Black lives everywhere.

When someone is not following rules or protocols in place that may arguably have an indirect impact on other people, but pose no immediate threat or danger, and future harm cannot be confirmed, what is the best response or best practices? Well, that is certainly subjective, but consider this:

When in doubt about engaging with a fellow human being, take a page from Ellen DeGeneres, just “Be kind to one another.”

@LiveOnTheChat: Early data from Israel shows natural immunity is better than Pfizer shot In response, Dr. Fauci says it's something they need to sit down and discuss seriously because the US doesn't have enough data. Why doesn't the US have this data? #AndersonCooper https://t.co/rTyhziaxWu 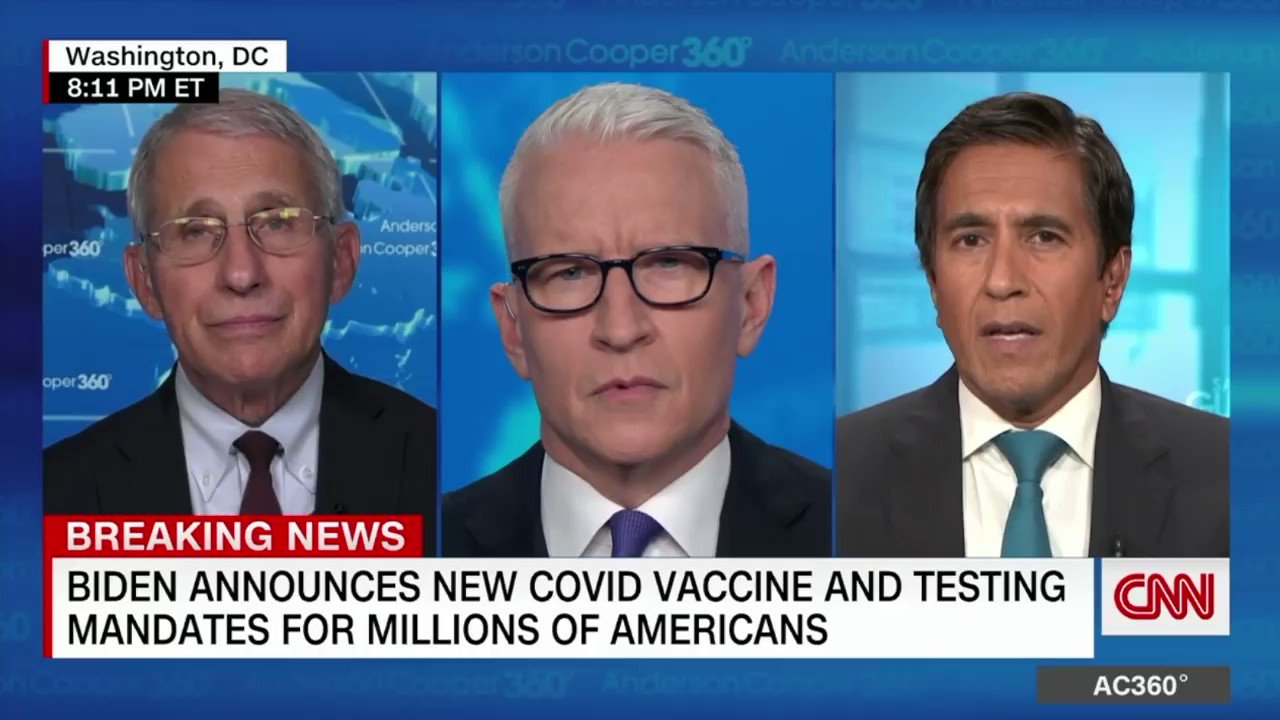 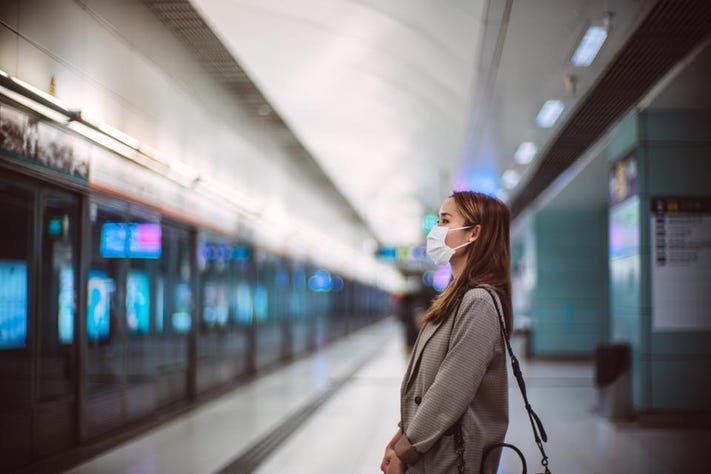 @Forbes: WarnerMedia is the latest major company requiring workers to get vaccinated amid Covid surge—see the full list: https://t.co/l8mMPLlAia https://t.co/Q1pEjD9Pat 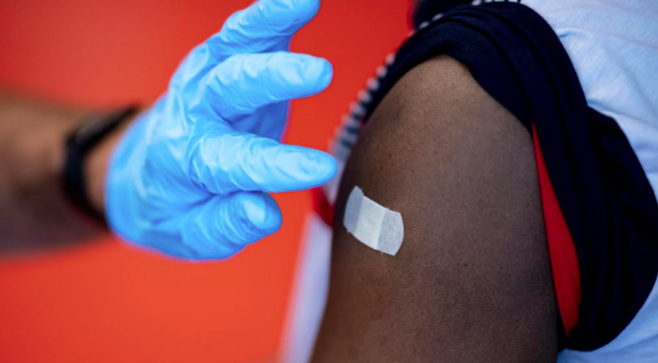 @ABC: NEW: CDC estimates more than 1 million people who have received the Moderna or Pfizer vaccine have gone back for an unauthorized third booster shot. https://t.co/CsM8QhBc0K https://t.co/eWSJjhsPVx 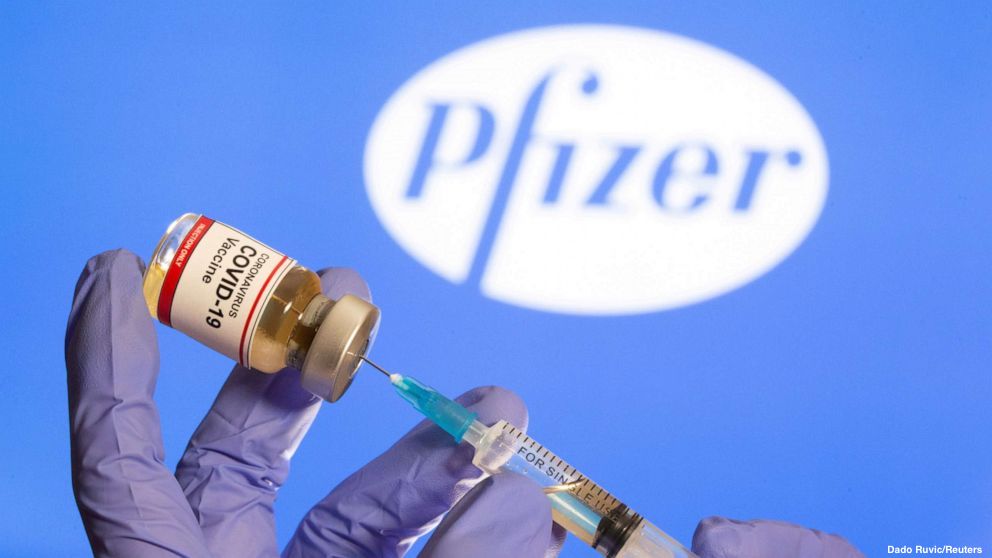 @NC_Governor: Today, Gov. Cooper announced that North Carolina will begin requiring vaccine verification for state employees. Workers who are not vaccinated will be required to wear a mask and be tested weekly. https://t.co/uBnQWmG1bg https://t.co/kbjwv0f5wW 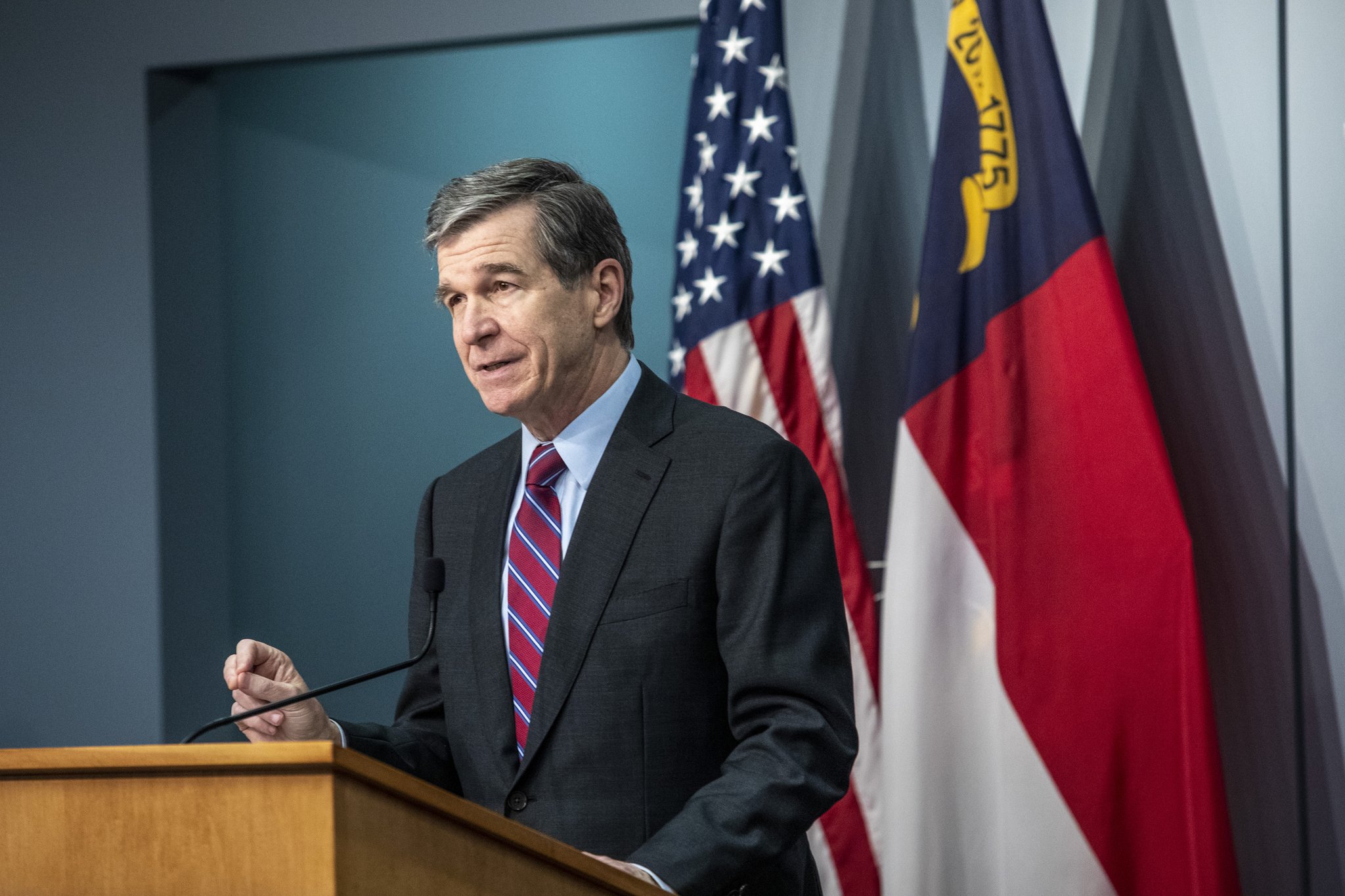