Will GOP go ‘Nuclear’ to nail Judge Neil Gorsuch’s Supreme Court nomination confirmation. Majority Leader Mitch McConnell (R-KY) stated at a press conference held Tuesday April 4, 2017, “Closure will not be invoked, but we will be moving forward on confirming Judge Gorsuch on Friday”.

Sen. Elizabeth Warren (D-MA) proceeds to pump the breaks on Gorsuch’s nomination, with a reminder of the rules of protocol currently in place. She confronts GOP on their consideration to change the rules by invoking the ‘Nuclear Option’, in short, overriding current protocol, to cement Judge Neil Gorsuch’s nomination to the Supreme Court, which lacks required support for confirmation. During her debate of the confirmation on Tuesday, she stated the following, “President Trump’s nominee to the Supreme Court, Neil Gorsuch does not have enough support in the Senate to be confirmed under our rules. The solution, is to pick a new nominee”.

MSNBC reported that Monday, April 3, 2017, the Republican Senate approved Judge Neil Gorsuch’s nomination to the Supreme Court in a party line vote. The Democrats however, had a victory of their own and was successful in procuring votes required to block the nomination, and flaunted a ‘Filibuster’. Majority Leader Mitch McConnell appears unimpressed by such an attempt, citing there’s “Never been a successful partisan filibuster of Supreme Court Nomination”. Well Mr. McConnell, whether precedent prevails is yet to be seen.

Judge Neil Gorsuch Supreme Court Nomination-The Numbers In A Nutshell: Sixty (60) votes required to block the Democrats ‘Filibuster’, or opposition to the nomination. Fifty-one (51) votes needed to nail Gorsuch’s nomination with the controversial ‘Nuclear Option’, which in essence is a process of the Senate majority changing the rule requirement from sixty votes, to 51 votes to guarantee a Gorsuch Supreme Court confirmation, and usurp the voices of the minority. There are currently 52 Republican Senators, certainly sufficient to seal the confirmation with only one party.

So, should, and will the Republican Party go nuclear to nail Neil Gorsuch’s Supreme Court nomination by moving forward in changing the rules regarding support required for confirmation, and invoking the ‘Nuclear Option’. Democrats are not the only Senate members numb on the notion of a ‘Nuclear Option’ as a means of Supreme Court confirmation. Sen. Lindsey Graham  weighs in on consideration for such a drastic decision, “Certainly an end to bi-partisanship on judges reaching across the isles”. So, does exerting this level of power destroy the bi-partisan process and delegitimize the confirmation? Many would argue, absolutely.

The debates of those in favor and opposed to Gusuch’s nomination continue, and expected to wrap on Thursday, April 6, according to CSPAN reports. Watch these debates live, Thursday on CSPAN beginning at 11:00 EST.

@sanosbo1: Showing Much Love for my girl Jill Scott! We got yo back (Jilly from Philly)✊🏽❤️💋 https://t.co/W28G0dClPN 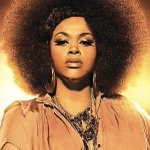 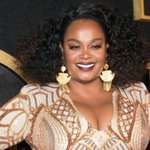 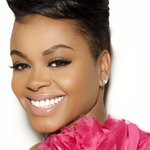 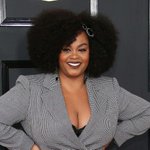 @sfpelosi: He’s still with us, still fighting for us, still inspring generations of us. Love you John Lewis! 💜 🎥 from Selma, march 2020 https://t.co/KYKgpK35LI 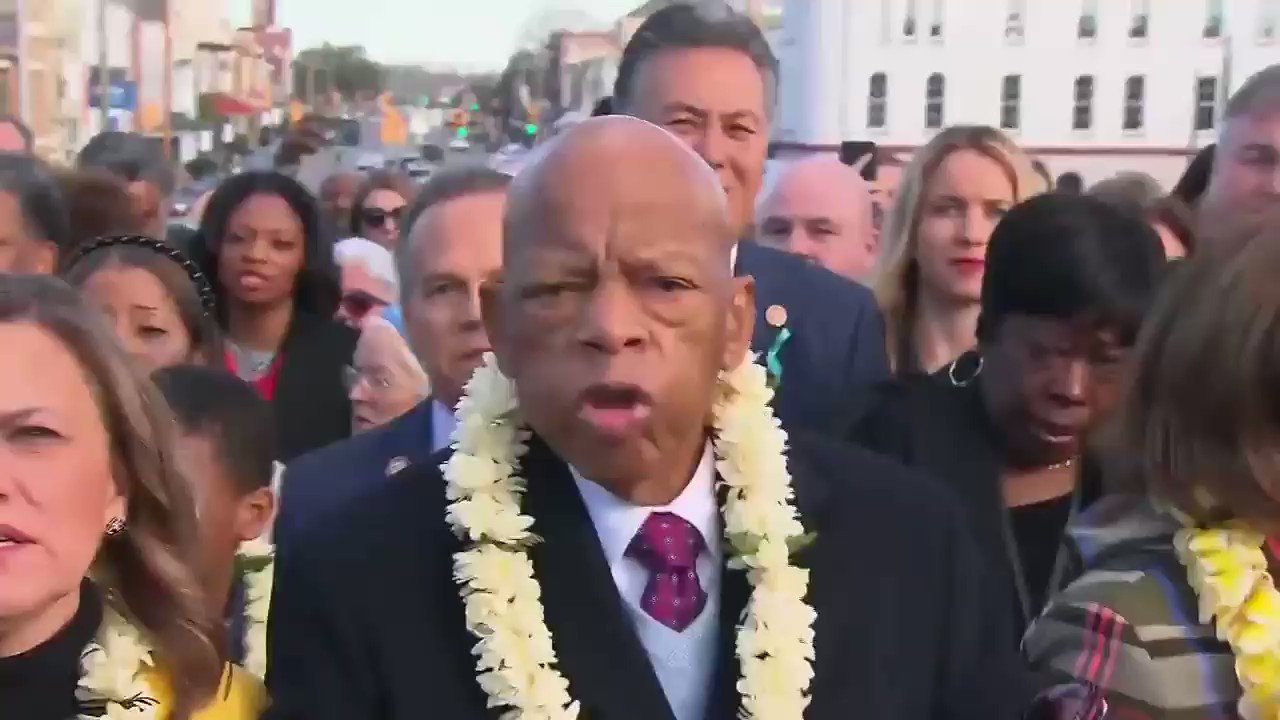 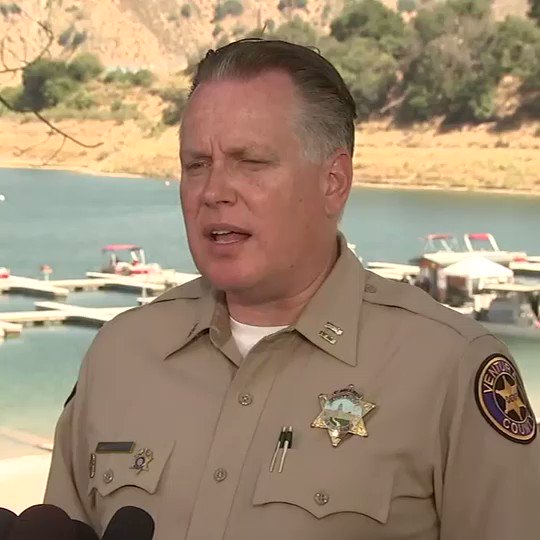 Feel connected to a Community of Citizens, join in each Saturday with #IAmACivicCitizenCampaign: Use #MyCivicDeeds to show when you #WearAMask you protect yourself & those around you, respectfully. View other ways to participate: https://t.co/1XKMLopNxE #IAmACivicCitizen https://t.co/uadi5pyiGQ 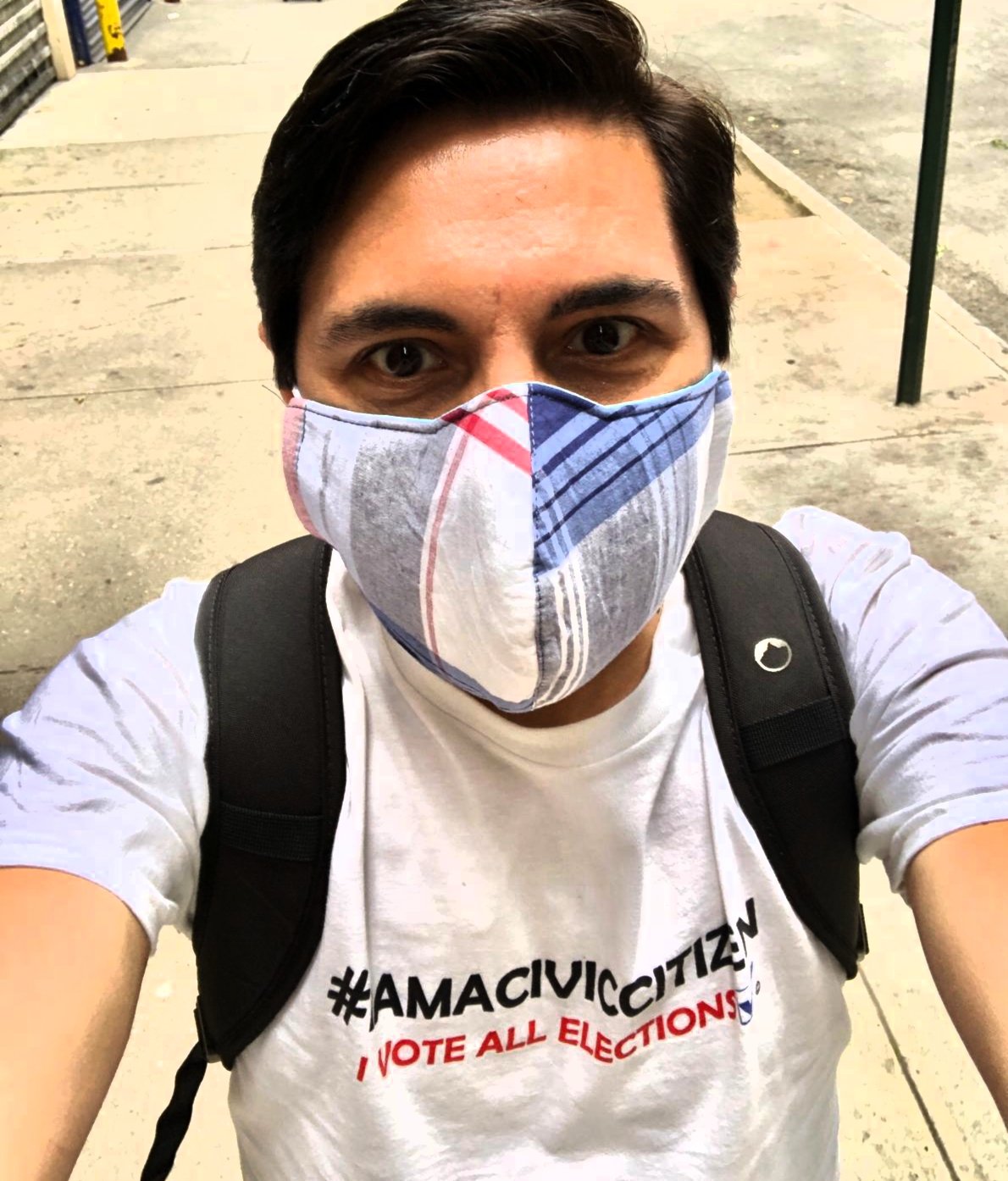 DO NOT ENGAGE Do Not Engage | Avoid Unnecessar... 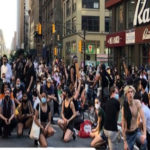 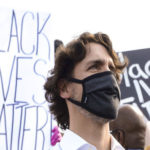 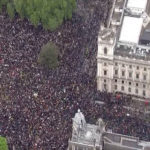